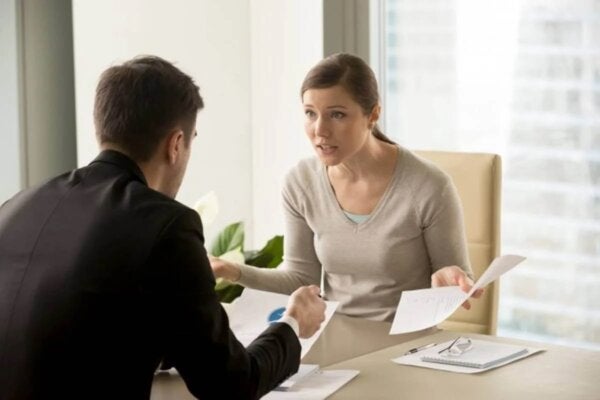 When personalities clash, it often leads to conflict and unrest. However, it’s a fact of life that sometimes you’re forced to share space with people you just don’t get along with. This might happen at school, college, or work, among other places. In fact, you’ll always end up meeting someone who appears to be your absolute opposite.

Is it bad luck? Not at all. Human beings are so complex in terms of their personalities that it’s almost inevitable that occasional differences and annoyances occur between them. The key lies in learning how to get along.

Sometimes, these personality clashes don’t just occur outside of your close circle of family and friends. Occasionally, you might clash with a family member, a friend, or even your partner. In fact, if this happens, you realize you’re actually incompatible with the person you share your life with.

Why do personalities clash?

Carl Jung claimed that the reason for conflict in everyday life was antagonism between introverted and extroverted personality types. He could’ve been right. After all, you tend to know what kind of personality really annoys you. Perhaps it’s someone who’s extremely outgoing. On the other hand, it might be someone who’s painfully shy.

However, when your personalities collide, they do so for more reasons than a simple difference between your personality types. Scientists have been studying this subject for decades and are especially interested in the subject in the context of the workplace. Indeed, everyone knows that work conflicts often occur due to differences in personality. For this reason, various studies on the subject have been conducted. In fact, those published in the journal Nature by Dr. Kendall Powell are particularly informative.

Sometimes, these disagreements can slow down careers, scientific advances, and even discoveries. As a matter of fact, a poor working environment can stifle your motivation, creativity, and performance.

The importance of respect

It seems that the theory of introverted and extroverted personalities isn’t that important when it comes to personality clashes. Because, more important than differences between personalities, is the way in which you behave with others. That’s the difference that matters.

For example, it doesn’t matter how outgoing or reserved you are, or what your political or other opinions are, if you know how to treat people, you’ll rarely find yourself facing any conflict. In the same way, it doesn’t matter if you have family members or co-workers with completely different lifestyles from your own. Because, so long as they know how to get along with you and are receptive and respectful, there won’t be any friction.

If you clash with your partner and end up telling them, “We’re just completely incompatible”, there’s more to it than just friction caused by the difference in your personalities. In fact, the main difference between you is your respective values.

However, there’ll never be much hope for the relationship if you both, having come from completely opposite directions to start with, continue to staunchly defend your own principles that are highly likely to antagonize each other. Furthermore, if neither of you makes any attempt to try and understand the other.

Personality clash due to conflicting personalities

You’ve probably experienced this. Sometimes you can work or share space with a person who’s extremely different from you with no problems at all. On the other hand, it’s completely different if you come across a high-conflict personality. In cases like this, you’re faced with a person who purposely seeks division and who actively incites discord and disagreement.

What can you do when you’re different from another person?

Life would be wonderful if you could always make the most of your personality differences. In fact, we’re all individuals and we’re all able to offer others the chance to see things from a different perspective. Indeed, being different isn’t a problem. It’s not accepting that difference that causes a problem.

When personalities clash, it tends to happen because the people concerned have too many idiosyncrasies. It happens when one person only accepts their own version of the truth and sees the other person’s version as not even worth listening to. Naturally, this causes unbearable friction. To avoid situations like these, it’s important to focus on certain aspects:

You and I are incompatible. What can we do?

There comes a point when you might feel that you’ve reached the end of your tether and can’t put up with the other person any longer. This might be at work, with family, friends, or even your partner. What can you do?

The first thing to understand is that personality differences shouldn’t lead to conflict. You don’t have to fall out just because you think differently and have different values. It’s best just to accept that it is what it is.

Howard Gardner, a psychologist and researcher at Harvard University, coined the term “interpersonal intelligence”. This skill is worth developing because it helps you know how to behave when you clash with another person. However, firstly, you have to work out the internal psychodynamics. For example, ask yourself why you find that person so difficult to deal with. Why do they make you lose your cool and get angry and why do they clash with you?

In situations where you aren’t able to keep your distance, such as at work, it’s better to look for similarities than differences in the other person. After all, you might be incompatible in many respects, but this doesn’t mean you can’t find something, as small as it might be, in common with them and manage to get along. 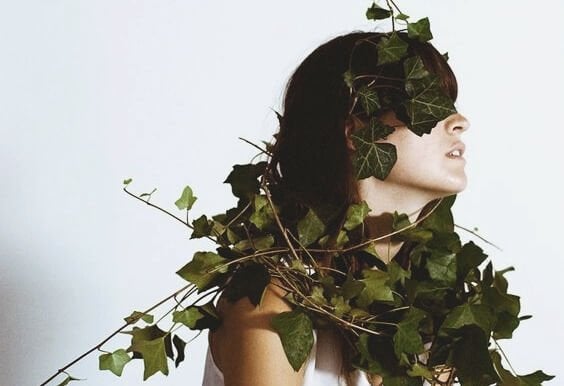 Learn to Resolve the 7 Most Common Types of Conflicts
Resolving conflicts is one of the most important skills which can prevent the most headaches. Wherever there are human beings, there will be conflict. Read more »

The post When Personalities Clash: Incompatibility appeared first on Exploring your mind.

What Are the Thoughts of Someone with Obsessive-Compulsive Disorder?