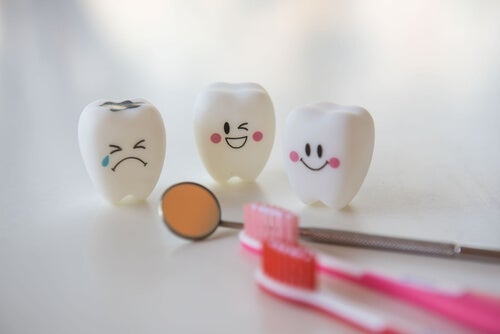 Schadenfreude happens when someone derives happiness from the misfortunes of others. As Napoleon used to say, “Envy is a declaration of inferiority”. However, it’s also possible to rejoice if the one to whom the difficulties come has hurt you in the past or you simply dislike them for any reason. So what is it: inferiority or envy? Neither, according to science. It’s simply a complex emotion where one derives pleasure from watching someone’s misfortune instead of feeling sympathy.

Moreover, it’s “normal” and “natural” to feel some joy when bad things happen to others to some extent. In fact, that’s exactly what this German word that defines this curious feeling means. Continue reading to find out more about it.

“The times are too difficult and the crisis too severe to indulge in schadenfreude. Looking at it in perspective, the fact that there would be a financial crisis was perfectly predictable: its general nature, if not its magnitude. Markets are always inefficient.”

As mentioned above, this German term contains two words that mean “joy for harm” (harm=schaden and joy=freude) joined together. Ok, but is this feeling positive, given that it’s normal?

It may sound like malice, envy, or inferiority. However, it doesn’t necessarily denote malice or bad intentions on the part of those who feel it. In fact, if the harm happens to a person who once did you wrong, then the feeling is probably due to restoration of the natural order, as everything rebalances.

Furthermore, this is a reaction one could label as natural. This is because the body secretes dopamine, a neurotransmitter directly tied to animal reward and pleasure. Thus, seeing someone unpleasant in pain triggers this reward system.

Psychologist and researcher Agustín Ibáñez, from the Neuroscience Center from the Adolfo Ibáñez University in Spain, thinks that this sensation is just another part of moral human emotions. In other words, it’s related to the social comparison with others and self-valuation. Schadenfreude isn’t the same as fear, sadness, or joy, for example.

Why does schadenfreude occur?

Continuing in this line, there are particular reasons for this pleasure of the distress of others. As you’re about to see, there’s nothing negative about it, as long as it remains a natural reaction to these situations and there’s no direct participation in the perpetuation of this harm.

These situations offer some relief because any harm that happens to someone else doesn’t happen to you.

So, even if something happens to an unknown person, such as tripping or water falling from a balcony, you know it could’ve been you but it isn’t. In fact, you may not only feel relief but even laugh if you think what happened is funny.

Unfortunately, relief isn’t the only reason for this temporary well-being. Envy, especially in those who are naturally so, could be one of them.

Thus, a declined request directed to them can be enough reason for you to feel good about their failure. In regard to envy, there could also be the classic, “I can’t have it, but neither can they”, for example. As you can see, their lack makes you feel better about yourself.

This can also motivate the appearance of this phenomenon. In fact, several pieces of research explain that injuries to others who aren’t close to you can strengthen your confidence.

However, it could also be an incentive to lose confidence, since you’d only realize others are just as unhappy as you are. In other words, it confirms your situation even if you feel some relief about not being alone in your misfortune.

Of course, vengeance couldn’t go missing from this list. This is because when something bad happens to those who’ve wronged you makes you feel they’ve received fair punishment, a sort of “divine” justice.

It can happen in different contexts such as an everyday conflict among friends, co-workers, and even family members who don’t get along, but also in more traumatic situations, even criminal ones. Have you ever felt schadenfreude? Are you happy about the bad things that happen to those you dislike or who dislike you? Don’t feel so bad but it’s normal and doesn’t make you a monster, not even a bad person. As you read above, it’s a natural emotion. So, as with all emotions, listen to this one and regulate it so its energy doesn’t take control of what you do or think. 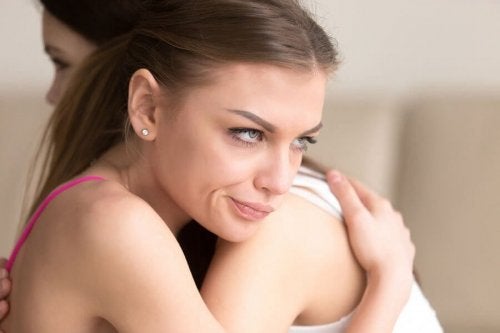 Three Tales About Envy
These three tales about envy were created with a set purpose: to make everyone see the manifestations and effects of this insane emotion. Read more »

The post Schadenfreude, the Joy of Another Person’s Misfortune appeared first on Exploring your mind.