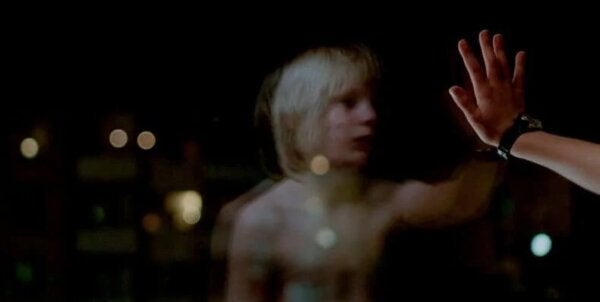 When you think of vampire movies, you probably think of actors like Bela Lugosi or Christopher Lee playing Dracula. Indeed, this particular character has certainly been rather over-exploited. Of course, there are other vampires, although film, literature, and the arts in general tend to portray them in a rather archetypal manner. However, Let the Right One In, a film by Thomas Alfredson, breaks the mold.

You could make a long list of movies that feature vampires. You could look at the different perspectives movies are made from and note how they’ve changed over time. From the classic count with his black cape and sharp fangs to the charming teenager of sagas like Twilight. In fact, vampires have come in all shapes and sizes.

However, if you think about what a vampire should look like, in reality, they’d surely be pretty unpleasant. After all, someone who feeds on blood and can’t tolerate sunlight would hardly be beautiful.

Let the Right One In introduces you to a plausible vampire. A vampire with dried blood around her lips and who survives in the only way she knows. However, as well as the fantasy element, Alfredson also addresses everyday issues in his portrayal of Swedish contemporary society and its problems.

Let the Right One In is a movie that encompasses both fantasy and reality. It talks about vampires, but also bullying, violence, and pedophilia, and is inspired by an even darker work of literature. The movie itself both embraces and reinvents the traditional vampire movie, moving it to a contemporary setting.

The origins of the vampire film

What exactly is a vampire? Thanks to movies and books, you probably think of them as terrifying yet elegant beings who never age, can’t bear light, sleep in coffins, and feed on blood.

In the first decade of the last century, movies like Nosferatu (Murnau, 1922) or Dracula (Browning, 1931) helped to consolidate this particular image of vampires. However, nowadays, audiences aren’t so easily frightened.

With the advent of television, vampires tended to become the objects of scorn. For example, moviemakers like Polanski ridiculed them in his film Dance of the Vampires (Polanski, 1967).

The 90s saw a return to classic vampirism with movies that moved from gothic to beautiful and from terrifying to romantic in a matter of seconds. Movies from this decade include Interview with the Vampire (Jordan, 1994) and Bram Stoker’s Dracula (Coppola, 1992).

Filmmakers have exploited this particular genre to unusual levels. In fact, there have been some real masterpieces. For example, the Twilight saga, which moves away from both the terrifying and the comic vampire figure and gives us a teenage version.

The exploitation of the genre

The exploitation of the genre appeared to have run out of steam until movies like Only Lovers Left Alive (Jarmusch, 2013) and Let the Right One In. This demonstrates that even further reinvention might be possible. In fact, perhaps filmmakers will start to go down some different and even more interesting roads.

Focusing on this particular film, you’ll see that the image of the vampire isn’t one of elegance. In fact, it’s a rather scruffy-looking girl. Furthermore, the blood doesn’t drip poetically from her lips but has smeared and dried onto her face. This gives her a rather unpleasant and realistic appearance.

This shouldn’t be seen as a dramatic break with the genre, but a reinterpretation. In fact, the vampire protagonist of Let the Right One In does stick with tradition to a certain degree. She doesn’t sleep in a coffin, but in a bathtub, the everyday object that bears most similarity to a coffin. She can’t be exposed to light, she walks upright, and always asks permission to enter, etc. Therefore, in this movie, the more traditional elements merge with latent realism.

Let the Right One In and realism

It’s a mistake to think of fantasy movies as just unbelievable stories. Because the fantasy genre, like any other, is perfectly capable of using metaphor as harsh criticism.

Films like The Shape of Water (Del Toro, 2017) attempt to justify their monsters. They show that appearances can be deceiving and that the monsters, most of the time, are the humans themselves. Let the Right One In does the same thing. It uses fantasy to tell a cruel, tragic, and, unfortunately, all too common story.

The movie shows bullying as evil. However, at the same time, this particular evil that’s exerted on Oskar, the protagonist, appears to also take him over. Meanwhile, Eli, the vampire girl, despite being a monster, shows a kind of humanity at times that even the humans themselves don’t exhibit. She has no choice, she has to kill to survive. It’s an uncontrollable instinct and accounts for her behavior. Some human behaviors aren’t so easily explainable. For instance, although Oskar falls victim to bullying by his peers and indifference from the adults around him, he also becomes angry and violent.

The children torment Oskar for no apparent reason. Eli’s actions are borne out of necessity. Therefore, we see the monster’s actions as justified. In contrast, the daily violent actions of the rest of the characters are completely unjustified.

Let the Right One In and its painful themes

The picture of this daily violence is outstanding. It’s a starkly raw portrayal of pain. Furthermore, in a subtle yet poignant manner, the filmmaker tells us about other evils in society, like selfishness and broken families.

Violence permeates the icy Swedish landscape in this film, obliterating the innocence of childhood. Everyone carries a burden, we all cry in silence, and we’re all looking for a way to escape.

Let the Right One In also addresses other equally alarming but silenced issues like pedophilia and suicide. However, not without first demonstrating that love transcends everything, including gender. In fact, Eli’s past is delicately addressed in a brief image where the viewer comes to understand that she used to be a boy.

There’s a naturalness and a complexity to the film that combines indelible traces of the terror tradition with the horror of reality itself. However, it does it in a calm and measured way, accompanied by powerfully beautiful images. Finally, the film demonstrates that the one who’s called a monster isn’t, perhaps, as monstrous as society itself. 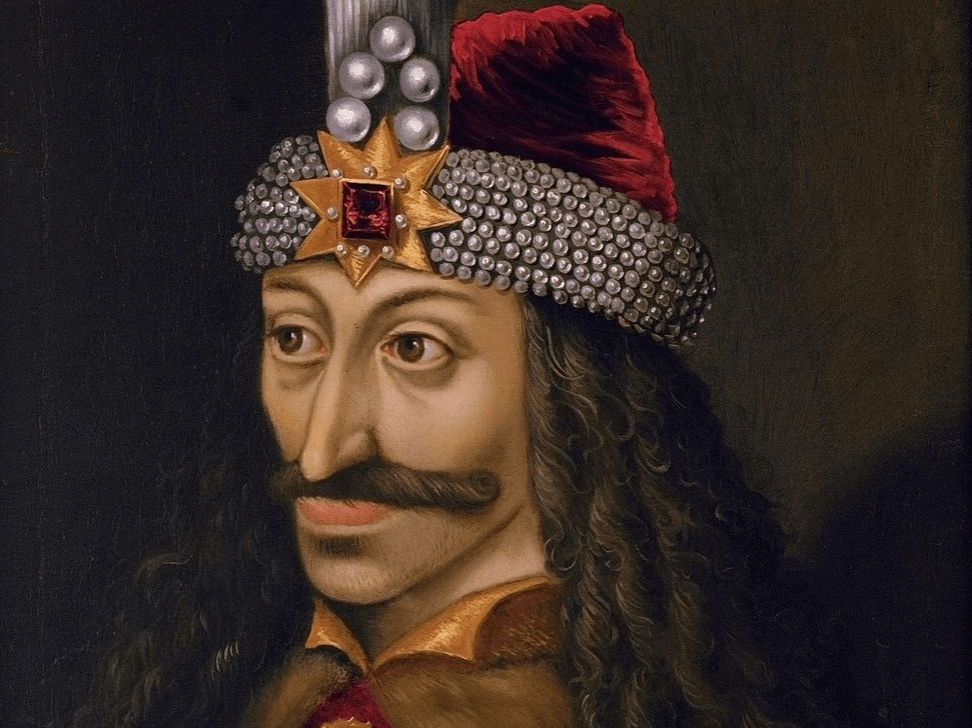 The Legend of Dracula: Did He Really Exist?
Dracula is one of the most widely-read vampire stories that still fascinate us today. Find out about the legend of Dracula. Read more »

The post Let the Right One In: From Fantasy to Reality appeared first on Exploring your mind.