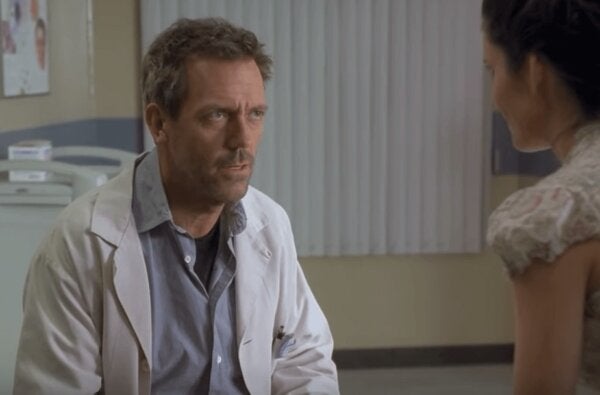 House or House M.D. is a TV series that premiered in 2004. Some people simply found it entertaining. However, it really left its mark in others. It won numerous awards and accolades.

The lead of this TV series is Dr. House, an eccentric doctor who often has to diagnose very complex cases. However, why was this series so successful? Find out below.

Creating a TV series that revolves around a central character can be risky. However, if the character is coherent, flawed, and ultimately credible, there’s a good chance the series will be successful. This isn’t a simple task, though.

In this TV series, Dr. Gregory House’s personality was expertly constructed. His black sense of humor, unscrupulousness, and extraordinary intelligence make a character that you just can’t ignore.

Nevertheless, the attraction of this character has more to do with his vulnerabilities than anything else. Both his intelligence and his demeanor tend to show that he’s a true genius. However, even geniuses have dark sides. In this case, House’s tendency to rationalize absolutely everything makes it hard for him to make emotional decisions. This often leads to crises.

His rationalization creates an image of a selfish and egotistical character who tends to run away from any emotional or romantic involvement. In fact, a good summary of how Dr. House views other people comes from his own catchphrase “Everybody lies”.

Another fascinating thing about him is that he walks with a cane due to chronic leg pain.

Not so much healing as understanding

To understand what? Everything. Not just answers to his patients’ clinical symptoms but to all the other questions surrounding them. He often finds the answers. However, far from making him happy or giving him a sense of well-being, it just makes him a rather miserable and self-indulgent person.

You could describe Dr. House as a rational radical. A character whose procedures bypass and circumvent all moral norms. Few fictional characters could provide a clear answer to the question “Do the ends justify the means?” In the case of Dr. House, yes, they do. If he has to lie to his patient in order to do a test to confirm his hypothesis, he’ll do so without any remorse.

The ever-present element of psychology

House references psychology many times in each episode. Firstly, Dr. House has a tendency to solve his cases by suddenly coming up with an idea. In psychological terms, this is known as insight. It refers to the sudden understanding of a problem by looking at it from another perspective.

Secondly, House is constantly carrying out behavioral contingency analyses. Contingencies refer to the relationships between stimuli, reinforcements, and consequences. These occur in what’s known as the process of conditioning.

However, House takes behavioral contingency analysis to the extreme. In fact, he anticipates the behaviors of people around him and predicts their future behavior. He does this automatically. This demonstrates his high cognitive activity and his deductive abilities.

Although this TV series centers on the medical, House takes emotions and psychology into account to diagnose his patients. 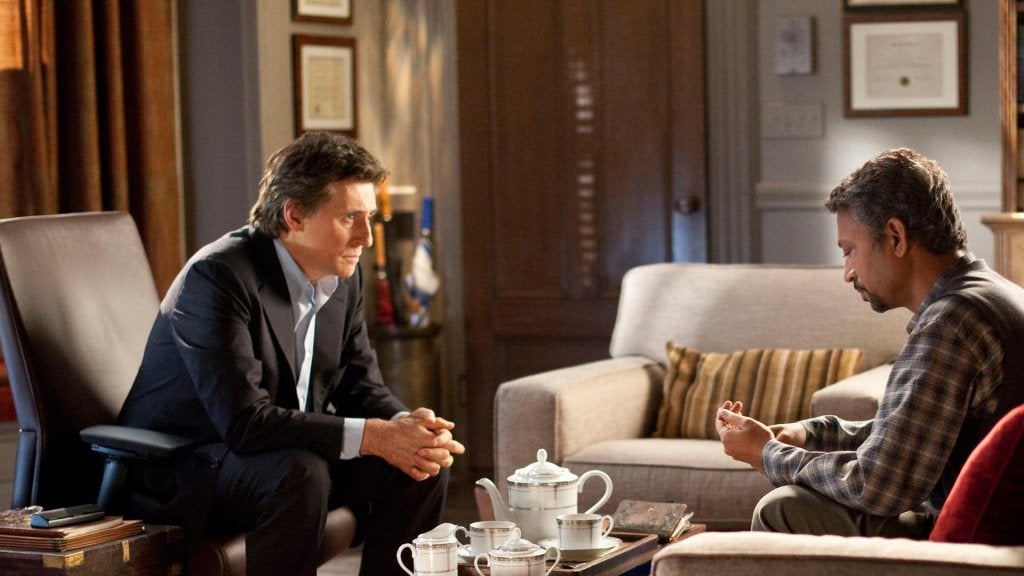 5 Addicting TV Shows with Psychological Themes
If you’re a fan of intriguing plots and  interested in the world of psychology, then the following five TV shows should be next on your list. Read more »

The post House: A Medical Drama with Psychological Elements appeared first on Exploring your mind.

The Psychological Benefits of Video Games

Some of Goethe’s Most Powerful Quotes