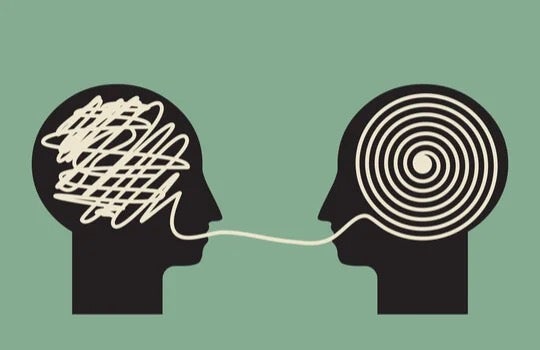 You appreciate the people in your life who know how to listen to you. You value them because they listen to all your stories and emotional outbursts. They empathize with you. They’re always there for you. However, do you ever listen to them? Because it’s a fact that listeners need to be heard too.

Carl Rogers was a renowned humanist psychologist. He said that the basis of every healthy relationship is active listening. In other words, the ability to effectively listen to each other. However, people often don’t feel listened to until they go to therapy.

Listeners need to be heard too

There’s always that one person who listens to anyone and everyone who comes to them with their worries and anxieties. They always offer a shoulder to cry on. However, when they need a shoulder themselves, they often can’t find one. This is because they spend all their time listening to other people’s problems, they tend to hide their own needs, and retreat into silence.

Over time, they find it easier to let others talk rather than to ask them to listen for a minute. However, these listeners would love to feel cared for, say how they feel, and express their worries. Such situations are surprisingly common.

“One of the most sincere forms of respect is actually listening to what another has to say.”

Some people who listen just get used to not being heard. You might find that surprising. However, imagine if you asked others for help but they repeatedly turned you away. You’d eventually just get used to it. In effect, you’d become invisible. This is a common scenario. A person who helps all those in need, but who, when they need help themselves, has nobody to turn to.

Sooner or later, they end up going to therapy. That’s because they need a genuine listener. After all, everyone deserves their stories to be heard. Furthermore, everyone needs some emotional support at times. Imagine having nobody to turn to on these occasions. You’d be extremely hurt.

Why do these situations occur? Is it because the individual just becomes used to not asserting themselves? Consequently, they don’t ask for what they need? Or is it others being selfish? Here are some possible causes:

This situation happens a lot among couples and friends. One person pours out all their thoughts and worries onto someone else. In fact, communication only takes place in one direction via a narcissistic conversation. That’s because the narcissistic conversationalist thinks only of themselves. They ramble on relentlessly, producing a convoluted and obsessive monologue. In addition, they don’t show any empathy at all for the other person.

These kinds of relationships are damaging. However, what’s interesting is that the narcissistic conversationalist always tends to praise the person who’s had to listen to their ramblings. They’re usually extremely flattering. They say things like, “What would I do without you? You’re the only one who understands me”. 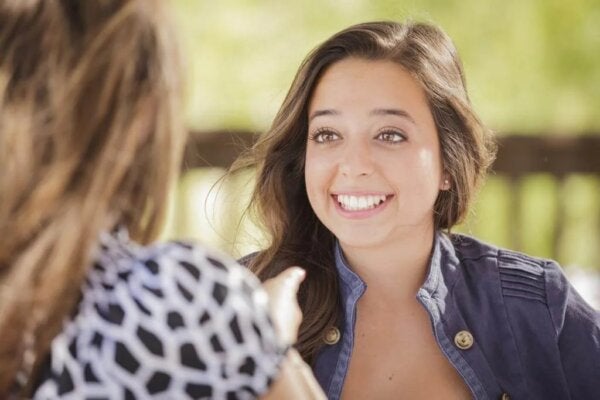 The person who fears being judged

Dr. Pamela Fitzgerald conducted a study at the School of Psychological Sciences at the University of Manchester (United Kingdom). This study demonstrated something that you probably already know. When somebody first goes to therapy, what they value most is that they won’t be judged or criticized for what they have to say.

This suggests that, when people listen but don’t open up to others, it might be because they’re afraid of being criticized. Maybe they’ve never had a safe environment where they felt worthwhile and were listened to. Or perhaps others criticized them in the past. This now stops them from opening up to others.

Sometimes, listening is easier than communicating

Personality type explains why some people are happier to listen than communicate. You tend to see introverts as the ideal people to turn to when you want to talk about your thoughts and experiences. Nevertheless, the introvert rarely does the same. In fact, if they do, it’ll only be with a select range of people.

It’s true that many people think that listening is far easier than communicating. After all, listening only requires a ready ear and some understanding. Nothing more. However, the act of opening up to another to express thoughts or reveal confidences requires other types of abilities. Certain personality types struggle with these abilities and, even if they do manage to open up to others, it’s never easy for them. They certainly can’t do it with everyone.

Listeners need to be heard too, as it’s an act of emotional hospitality

People who know how to listen also deserve to be heard. Therefore, if there’s someone in your life who’s always there for you, remember to return the favor. Of course, they still might find it easier to be a listener than a communicator might. However, they should always know that there’s a safe space available for them if they do want to talk.

Finally, remember that listening consists of much more than just letting the other person speak while you think about what you’re going to reply. In fact, human communication is also an act of hospitality. Indeed, when you welcome the words of another and make them your own, you’re connecting with and protecting the other person. You’re also giving them refuge, empathy, and understanding. For this reason, you should try to practice active listening on a daily basis. 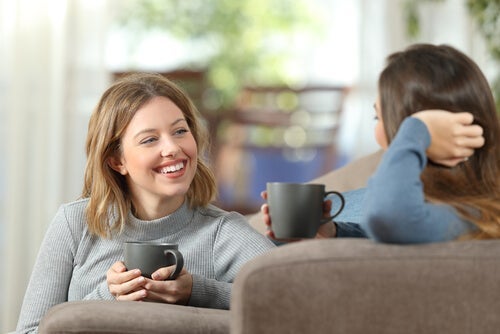 How to Improve Your Active Listening Skills
Most people think they’re good listeners, But are they right? Are we born with this ability? Can you train and improve your active listening skills? Read more »

The post Listeners Need to Be Heard Too appeared first on Exploring your mind.

High-Capacity Students: A Challenge for Schools