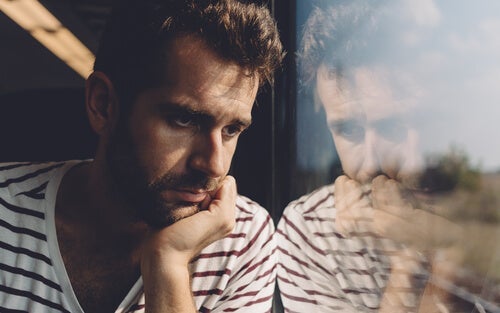 It’s commonly believed that philosophy is devoted to answering questions such as “What’s life?”, “What’s the meaning of life?”, “Why are we here?”, or “Why do we exist?” Well, Albert Camus had a clear answer to these questions. Basically, life equals absurdism, it has absolutely no meaning, and the universe is pretty unconcerned about our existential questions.

In fact, if you really think about it, humans have only been in the universe for a tiny fraction of the time; 300,000 years out of the 13,700 million years that the universe has existed.

All great actions and all great thoughts have ridiculous reasoning. Great pieces of work are often born around a corner or at the door of a restaurant, and so does absurdism. The absurd world draws its nobility, more than any other, from this miserable birth.

The myth of Sisyphus

The myth of Sisyphus tells that Zeus punished Sisyphus (Prometheus in Greek mythology) for stealing fire from the gods and giving it to men. This act brought him eternal punishment where he’d have to carry a huge stone up the hill to the top of a mountain. Once Sisyphus placed the stone at the top, it’d fall, and so he’d have to climb to the top one more time to place the stone there. Of course, it’d keep falling off, meaning he’d have to do the same thing over and over for all eternity.

With this myth, Camus wants to show how futile and empty human life is. We’re all repeating cycles every single day: sleeping, working, eating… In the end, we’re all Sisyphus.

According to Camus, there are different ways of reacting to the absurdity of life. Firstly, we have one that’s overwhelmed by this vital absurdity, which feels like a prison: the path of suicide.

Losing our supposed individual meaning of life. For some, this might be their job, for others, a loved one or their health. Losing something important may give a person reason to end their life. You can love something so much that it gives you a reason for living and also for dying.

Absurdism and the existence of different religions

Another way of reacting to the absurdism of existence is what Camus called “philosophical suicide“. From it arises the idea that there are other metaphysical worlds, worlds like the Christian heaven and worlds where we’re able to reincarnate, among others. This, in a way, keeps individuals from thinking that their life is in vain and meaningless. Undoubtedly, the act of living comes with a lot of tension, and the feeling that there’s life after death makes it a bit easier to handle.

Among the metaphysical ideas, he included utopias such as communism, which he called “a godless religion”. Interestingly, the communist party Camus was a member of expelled him after talking about this theory.

“All morals are based on the idea that an action has consequences that justify or erase them. A spirit impregnated in absurdity believes that these consequences must be considered with serenity. He’s willing to pay. In other words, although for him there may be responsible individuals, there are no culprits. He’ll use past experience to base his future actions.”

Camus sees suicide as a successful (consistent) but somewhat cowardly way of dealing with the nonsense of existence.

The path of acceptance

For Albert Camus, the only way to live is by simply accepting that life is absurd, that it has no meaning in the vast universe we live in. Only by accepting this can everyone live with enthusiasm, passion, and enjoyment. Absurdism doesn’t have to be an ordeal, but there’s also the possibility that it refers to something redemptive. Acceptance is the true rebellion against the nonsense that life supposes.

In brief, Camus doesn’t believe it possible to construct the meaning of life before accepting that it doesn’t have any. An acceptance that would dissuade us from such an effort, which would imply a reconciliation with our own nature.

“Basically, at the very bottom of life, which seduces us all, there is only absurdity, and more absurdity. And maybe that’s what gives us our joy for living, because the only thing that can defeat absurdity is lucidity.” 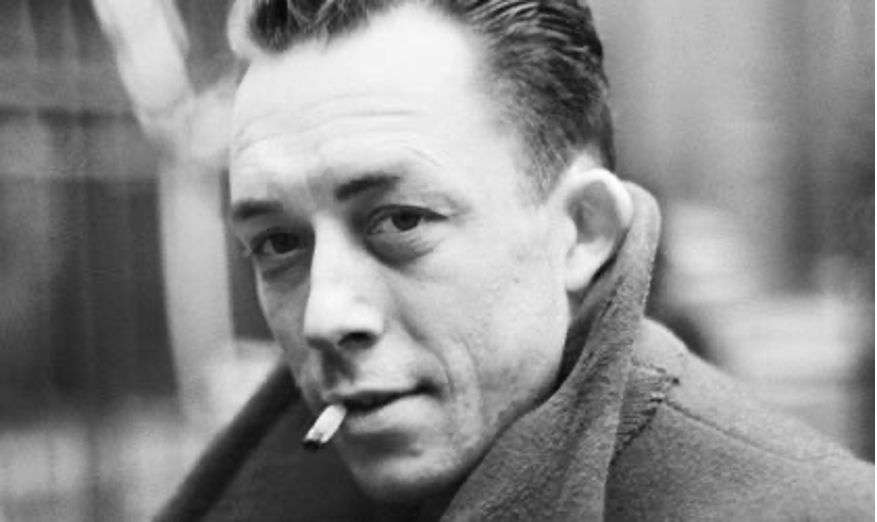 Albert Camus: An Unforgettable Author
Albert Camus was an iconic writer, known for his philosphy of the absurd and books such as “The Plague” and “The Stranger”. Read more »

The post Absurdism According to Albert Camus appeared first on Exploring your mind.

Gaslighting Phrases that Make You Question Your Sanity