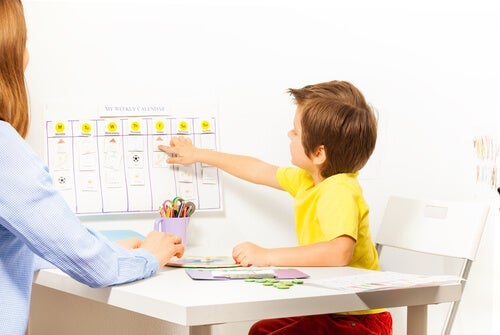 The token economy is a widely used behavior modification technique to promote and reinforce non-spontaneous behavior.

Many methodologies are aimed at changing specific habits. Generally, most take after programs based on operant behaviorism. These techniques rely on careful observation of a given behavior, followed by reward or punishment associated with one of its characteristics.

“A child whose behavior pushes you away is a child who needs connection before anything else.”

General phases of the token economy to change behavior

This is a method to change a set of behaviors at the same time. In addition, it makes it possible to control the entire situation of those involved in them.

This technique, widely used with children, consists of rewarding specific behaviors by means of tokens. They can be exchanged for goods or privileges.

While other techniques aim to decrease the probability of occurrence of a behavior, the token economy aims to increase it.

The way it works

The first step in this phase would be to identify and concretely define the behavior you want to promote and reinforce. Subsequently, the goods or privileges to obtain by redeeming the earned tokens. You must also establish the conditions of the exchanges. For example, whether they can obtain the benefits immediately or if there’s a certain waiting period. In addition, what the maximum number of tokens they can exchange at a single time is.

Likewise, consider that, if undesired behavior takes place, they’ll have to give back and previously obtained tokens. On a more technical level, tokens function as a point system, so you must decide on the type of mark or object (stickers, stars, cards, etc.) to use.

The register should be visible or easily accessible during the implementation of the token economy. You must record all token movements on it.

At the beginning of the intervention, obtaining tokens should be easier and more frequent to motivate the person. In addition, there must be a specific reason for every earning or withdrawal. For example, “because their bedroom is sparkling clean”.

It’s important for both records and exchanges to not interfere too much with the situation. Similarly, the exchanges must happen without them being too celebrated. The “ritual” itself must be a priority over the emission of the target behavior if this situation is made an important event.

Fading of the token economy

Once you achieve the objectives, the next step is to phase out the token economy system. Here are some strategies you can use:

This way, the rewards will be there over a longer period of time until they eventually go away. However, the appearance of the target behavior will still be a requisite.

The effect a token economy has when you apply the technique overtime extends beyond the intervention itself and has obtained positive results for a wide variety of cases (not only with children).

For example, experts can apply it in hospitals or mental health centers with the objective of increasing self-care behaviors, social skills, or decreasing disruptive behaviors. In the case of children, one can use this technique both at school and at home. It’s less common but people also apply it in prisons or during couples therapy. Its main goal is to improve internal conflicts. 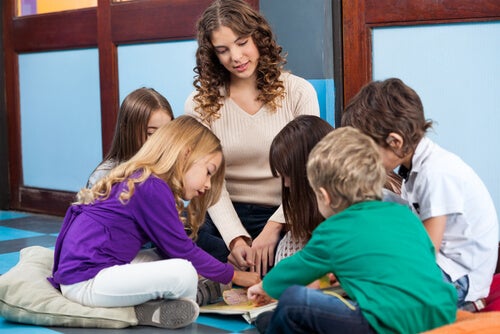 The post Token Economy to Change Behavior appeared first on Exploring your mind.