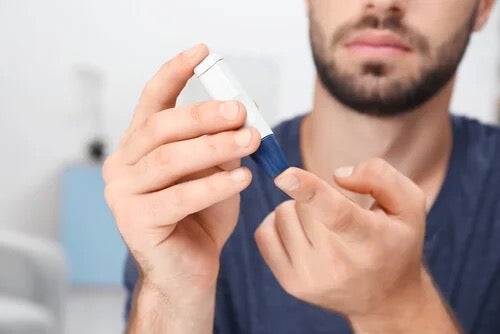 When you face illness, your whole life completely changes. However, in current times, when life expectancy has risen so much, it’s quite common for people to live with a chronic illness. In fact, according to the World Health Organization (2016), life expectancy has increased by five years since 2000. This is largely due to advances in medicine and medical research.

In many instances, the treatments that exist are merely palliative. This means that they don’t completely cure the disease, but the patient manages to live with it. However, living with a chronic disease will have negative effects on their day-to-day life. Consequently, it can lead to a decrease in their quality of life.

The World Health Organization defines chronic illness as a functional organic disorder that forces a change in a person’s lifestyle. Furthermore, the illness tends to persist throughout their life. It’s usually a condition that lasts longer than six months and progresses slowly. Here are some of the most common chronic illnesses (Vinaccia and Orozco, 2005):

Many endogenous factors can influence the onset of these types of diseases, such as hormones. However, it’s important to remember that you can try and improve certain circumstances in order to stop them from happening in the first place. For example, maintaining a healthy lifestyle, avoiding stress, and making sure you’re living in a healthy environment. These are just some of the weapons you have at your disposal.

“The best of healers is good cheer.”

Chronic or not, any disease has negative effects that impact your life. This article focuses on the most common.

Castillo, Mañas, Moralejo, and Ahijado (2017) stated that a number of changes can occur when a patient develops a chronic illness:

The psychological effects of chronic illness are the following (López Ibor, 2007):

In short, while it’s obvious that treatment for the disease is a priority, the psychosocial effects also need to be taken into account.

Consequently, the mental and emotional health of the patient, as well as those close to them, must be considered. Furthermore, both the sufferer’s social environment and the support it offers them are extremely important. All of these factors form a fundamental part of a patient’s ability to live with chronic illness. 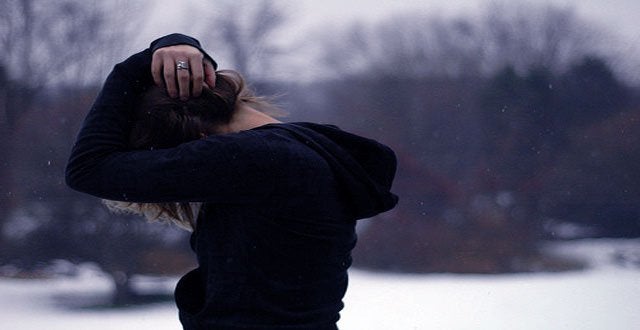 My Chronic Illness Is Invisible, Not Imaginary
Read more »

The post Chronic Illness and its Social and Emotional Effects appeared first on Exploring your mind.

The Opposite of Depression Is Vitality, not Happiness