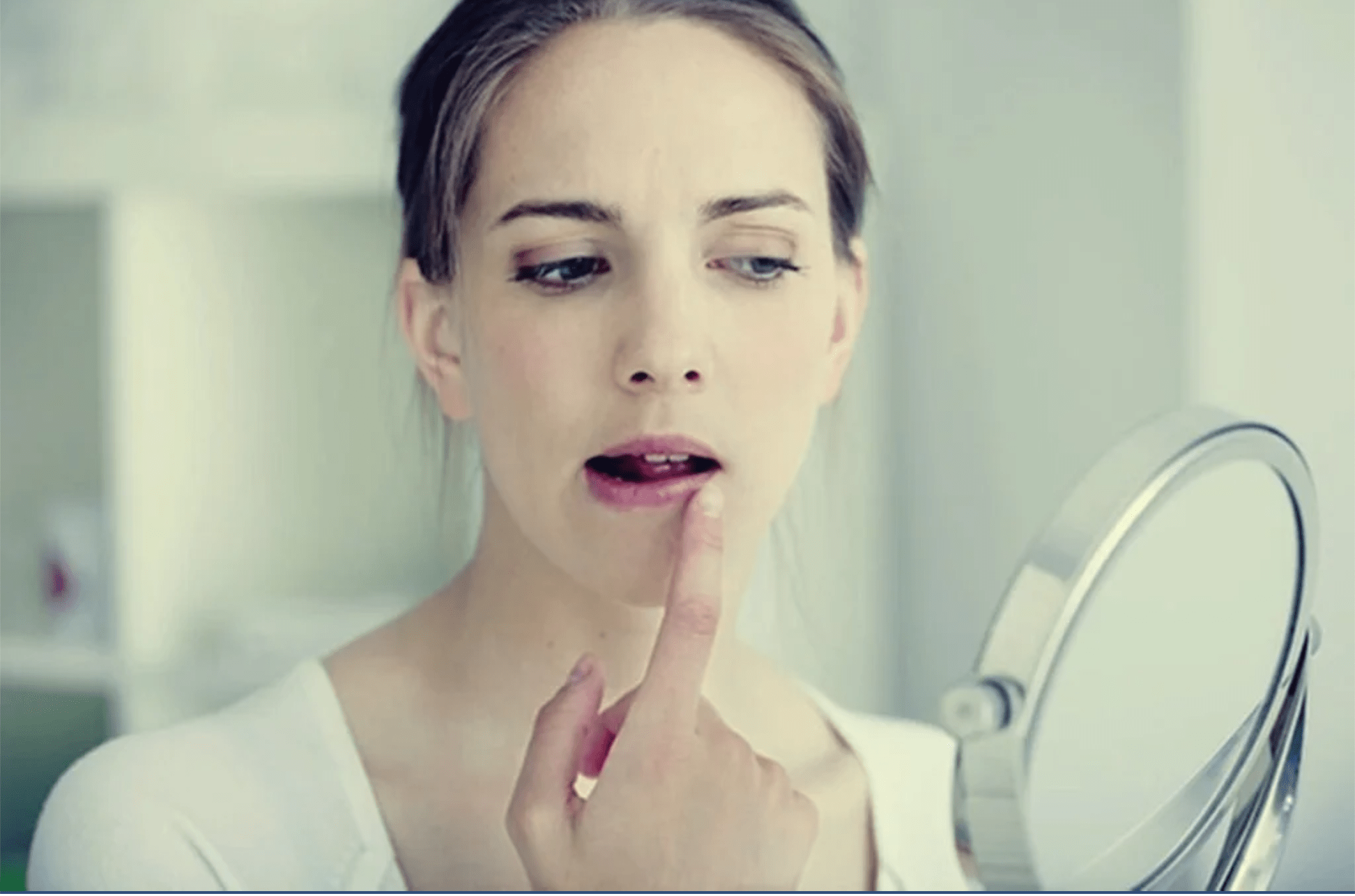 Sadly, for every recovering alcoholic, alcoholism relapse is a persistent and ominous threat. Once they’ve stopped drinking, the alcoholic would like to believe they’ve banished the substance from their lives forever. Studies, however, suggest that more than half of all recovering alcoholics relapse at some point.

In many instances, alcoholism relapse is a temporary setback. As it’s dangerous, it shouldn’t be taken lightly. There are a few reasons why relapses happen. If those in alcoholism recovery are aware of the risks, they’ll have a better chance of avoiding them. About more than half of all recovering alcoholics relapse at some point.

In the past, a person with this condition was referred to as an “alcoholic”. However, this is increasingly seen as an unhelpful and negative label. Health professionals now say that a person has an alcohol use disorder (AUD). According to the National Institutes of Health (NIH), in 2015, 15.1 million Americans had an alcohol use problem.

According to the World Health Organization, 3.3 million deaths result from the harmful use of alcohol per year. Thus, the first step toward alcoholism recovery is acknowledging there’s a dependency problem.

“Alcoholism is a devastating, potentially fatal disease. The primary symptom of having it is telling everyone–including yourself–that you aren’t an alcoholic.”

Warning signs of an alcohol or drug relapse

Relapse is common in the alcohol and drug recovery process. It’s estimated that over 90 percent of those in recovery have at least one relapse before they achieve lasting sobriety. Yet, a relapse or a slip doesn’t begin when you pick up a drink or a drug. It’s a slow process that begins long before you actually use it.

The steps to relapse are actually attitudes, feelings, and behavior changes that gradually lead to the final step, a drink. If you’re working toward long-term sobriety and want to avoid relapsing, you need to recognize the following warning signs. By identifying them, you can take action to keep them from progressing into a full-blown relapse.

Researchers identified a set of warning signs or steps that typically lead up to a relapse. Over the years, research confirmed that these signs described below are reliable and valid predictors of alcoholism relapses.

The three stages of drug and alcohol relapse

Relapse is part of recovery from addiction. According to DrugAbuse.gov, 40-60 percent of addicts relapse once during recovery. However, just because someone relapses doesn’t mean they failed at recovery. Many view relapse as a learning experience.

Though it’s unplanned and impulsive, there are warning signs that point out the danger of a potential relapse. Relapse has three separate stages – emotional, mental, and physical. Here’s an in-depth explanation about the alcoholism relapse stages.

A person isn’t actively thinking about drinking alcohol. However, their behavior and actions set them up to head down that road. This stage of relapse aligns with post-acute withdrawal syndrome (PAWS).

The mind battles between using or not. Part of the addict wants to use, while the other wants to recover. Recovering addicts are the ones who pinpoint these symptoms of mental relapse.

That’s because internal battles are harder for others to pick up on. Instead of thinking about forever, focus on making it through one day. Then focus on the next day and repeat. Before you know it, the days will add up.

The techniques in stage two don’t work for everyone. Therefore, some people do resort to acting on their urges to use. This stage of relapse includes the actual physical decision to use.

When an addict hits this stage, some will continue to use it. Others realize their problem, focusing on recovery. After relapsing, you can do many things to get yourself back on the right track.

Most common reasons for alcoholism relapse

Unfortunately, relapse rates for individuals who enter recovery from alcohol addiction are high.  Studies reflect that about 40-60 percent of individuals relapse within 30 days of leaving an alcohol treatment center. Up to 85 percent relapse within the first year.

It’s vital for individuals who struggle with alcohol dependence to acknowledge the high risk for relapse. They must learn their own personal triggers and deal with them in a healthy way.

Through an understanding of common risks for addiction relapse, individuals are better equipped and able to maintain their recovery. Here’s a list of four common triggers that contribute to addiction relapse:

Bringing relapse out of the shadows

For each recovering alcoholic, alcoholism relapse will remain a significant risk as long as they remain oblivious to triggers. These are the forces that can push them back toward alcohol. Awareness won’t completely eliminate the risk of relapse but it’ll considerably sharpen the emotional immune system.

Awareness also gives the alcoholic a better chance of resisting the urge to open the door when temptation knocks. As we mentioned above, up to 85 percent of recovering alcoholics relapse. However, the longer one maintains their sobriety, the better chance one has at long-term recovery.

Fortunately, once an individual can maintain sobriety for their first year, their chances of maintaining their sobriety exponentially grow. Don’t think that just because you attended a 28-day inpatient treatment program you’re cured. Recovery is all up to you, there are many steps for you to take.

It’s highly recommended to seek out outpatient drug and alcohol treatment. You may also have additional support from a sober coach or sober companion. It’s imperative to surround yourself with like-minded people who care about your well-being. Perhaps you could also try holistic therapy.

Browse our blog for more information on alcoholism relapse treatment, therapy, mental health, wellness, human relationships, and more. Do you suffer from alcohol use disorder? If you’re fearing a relapse, consider contacting a skilled therapist.


Cold Sores and Stress
Constant worry and stress can cause problems, such as bothersome cold sores. This is one example of how emotions alter the immune system. Read more »

The post Why Alcoholism Relapse Is so Common appeared first on Exploring your mind.