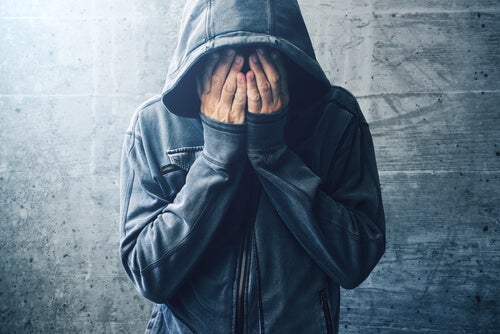 Motivational interviewing in addictions is a psychological ressource is Miller and Rollnick designed in 1991. This is because the motivation to change is fundamental and you must take it into consideration from the moment a patient enters the consultation room.

It’s common for people with addictions, be it to substances, people, or new technologies, to be unaware of their problems. In fact, they usually deny having a problem and are convinced that what they do is entirely normal. Thus, they see no reason to give up their addiction. In addition, it’s common for them to have a bias called “illusion of control”. What this means is that they truly believe they’re in total control of their behavior.

This method is essential in the approach to any addiction, as it’s the gateway to treatment.

For example, motivational interviewing makes it possible to address the issue of lack of motivation in those subjects who, according to Prochaska and Di Clemente’s transtheoretical model, are in the pre-contemplation or contemplation phases. In other words, those who believe they don’t have an addiction problem and don’t want to change, even though they really do. These individuals are actually beginning to perceive there’s a certain problem with their behavior they might need to modify.

Psychological problems don’t resolve passively on their own. This is why going to therapy consists of taking an active role in the problems. This role wasn’t exercised until recently. As you can imagine, being motivated to change, grow, or overcome certain circumstances is the first step towards recovery.

Change is impossible otherwise. Miller and Rollnick’s motivational interviewing can help in this regard. Especially for those patients whose problems strongly reinforce their addiction.

However, the patient is the one who’ll make the ultimate decision. But remember that certain personality variables or environmental reinforcers are difficult to control.

It isn’t until a person realizes they’re losing much more than they’re gaining that they might consider a change. At this point, the therapist just has to be attentive and encourage maximum adherence to therapy.

Change is likely with the proper motivation, flexibility, tolerance, and perseverance. The good news is that what’s on the other side is much more reinforcing than what the patient currently has. 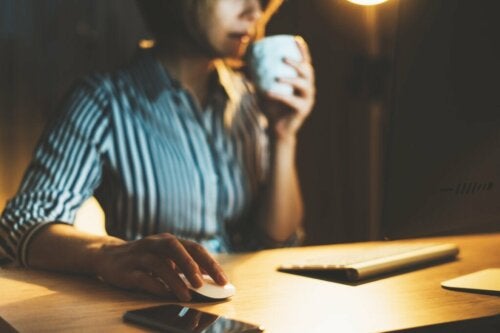 The Most Frequent Behavioral Addictions
In behavioral addictions, people tend to have the same pattern of action that appears in substance addictions. Read more »

The post Motivational Interviewing in Addictions appeared first on Exploring your mind.