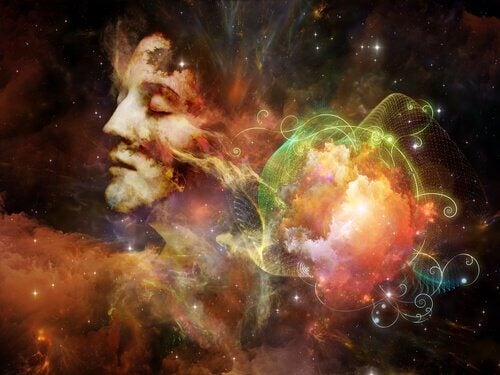 Roberto Assagioli was the founder of the psychosynthesis school of thought. This is an approach that started from the empirical foundations of psychology but which was completely outside the parameters of psychology as a branch of knowledge. It studied the person as a personality and soul.

The unconscious played an important role in the therapies that Roberto Assagioli developed, but in balance with rational and conscious work. Furthermore, his theories on the interaction between the psyche and the body formed the basis of psychosomatic medicine.

His main idea is that the individual is in a constant personal growth process. The attainment of all of the human hidden potential is the ultimate goal. Also, the method sought is the transformation of every one of our potentialities.

Assagioli argued that the human personality has substructures or subpersonalities that alternate in the psyche of the individual, according to our circumstances.

“The mind is brought into harmony with the spirit and includes the body, achieving an organic, harmonious unity of all aspects of the person’s being, what we might call ‘bio-psychosynthesis.’ This is true spiritual alchemy.”

His early life and youth

Roberto Assagioli was born in Venice in 1888. Furthermore, he grew up in a family with an interest in art, music, and literature. It seems that his mother’s theosophical studies had a decisive influence on his surpassing interest in Eastern philosophies.

He traveled extensively and developed a special taste for the ideals of freedom of non-violent and non-dogmatic social movements as a teenager. Moreover, his travels taught him that human beings are the same, regardless of where we come from. From a young age, he believed there’s a desire to develop one’s full potential in all human beings.

As for his education, he studied at the Faculty of Medicine of the University of Florence. He completed a doctoral thesis entitled Psychosynthesis. In it, he envisioned a holistic approach to psychology with special attention to human growth and experiences of spiritual dimensions.

His view of psychology was underpinned by many of the foundations of psychoanalysis. However, his focus distanced from this approach due to its closeness to the pathological side of the human psyche. This is an idea shared by many humanistic psychologists.

He also considered that human consciousness had more layers of awareness than the model proposed by Freud. In fact, Assagioli was attracted to the kind of psychology that also contemplated the love, will, wisdom, creativity, and spirituality of the human being. In 1911, he began to formulate the basic concepts of psychosynthesis, a work he dedicated his entire life to.

After finishing his medical studies, Assagioli trained in psychiatry in Switzerland under Eugen Bleuler. He’s the pioneer who came up with the definition of schizophrenia and one of the first to accept psychoanalysis.

Once there, he met Carl Jung and they became friends. Assagioli thought that Jung’s psychology was the closest to psychosynthesis. In 1926, he opened the first institute of psychic culture and therapy in Rome. Furthermore, he gave a series of lectures entitled “The Energies Latent in Us and Their Use in Education and in Medicine” in 1928.

Psychosynthesis works from the premise that any emotion or reaction has an opposite and that the task is to create a synthesis between the two, as that what would produce this synthesis is the active self, the observing self, the controlling factor, and the higher self. In addition, he agreed with psychoanalysis that the healing of childhood traumas and a healthy ego were necessary conditions for the proper psychological development of the individual. However, he didn’t stop there.

Assagioli advocated that a healthy person has a potential for growth. This is what Abraham Maslow later referred to as self-realization. Moreover, he contemplated all of the above with the addition of the spiritual and transpersonal dimensions. This is why people consider psychosynthesis a precursor of humanistic and transpersonal psychology.

Roberto Assagioli after the war

World War II was a particularly difficult period for Assagioli. It was due to his Jewish origin and humanistic ideas. In fact, he had to spend some time locked up and isolated. However, he made the most of his time there and used it to conduct studies on the will, meditation, and the investigation of the different internal areas of consciousness.

It seems the experiences during the war considerably diminished his health. Even so, Assagioli returned to his research after the war and kept in touch with people who had a significant influence on his work. Rabindranath Tagore, Viktor Frankl, and Alice A. Bailey among them.

In addition to his research work, he also studied Hindu philosophy and Buddhism. In fact, he spent some time with a Tibetan lama.

His life was the best example of his teachings. In fact, he showed great respect and love for the human being and the goodness that dwells in all individuals. Everyone who knew him remembered him as a person who radiated joy and love. One who enjoyed great inner peace.

Psychosynthesis spread throughout Europe and North America during the 1970s and 1980s. There were many schools to train professionals in this specialty. Actually, you can still study it as a master’s degree at two institutes in the city of London. 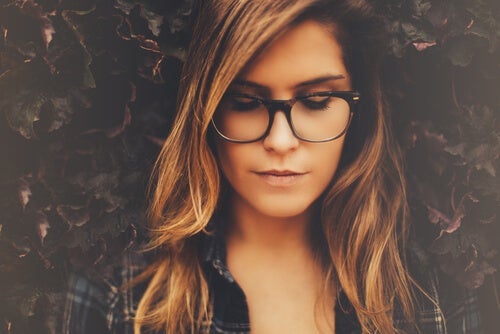 Visualization Exercises: Imagine that You’re a Rose
Did you know that you have the ability to control your anxious thoughts through visualization exercises? Find out how in this article. Read more »

The post Roberto Assagioli, the Scientist of the Spirit appeared first on Exploring your mind.

Post Views: 7 You’ve probably heard of divergent or creative thinking, but… what about convergent...