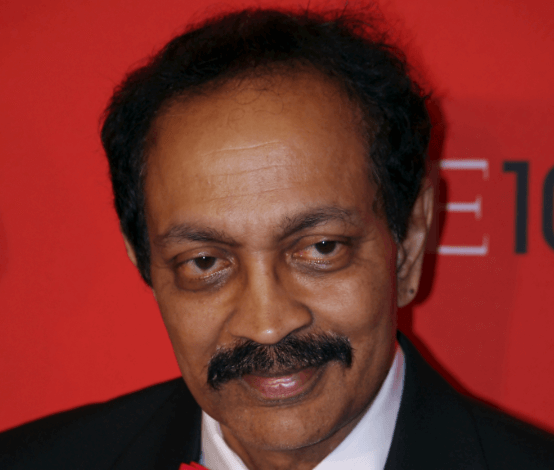 Some scientists have a certain charisma that captivates the public with their knowledge. One of them is Vilayanur Ramachandran. This Indian neurologist, who was born in 1951, is renowned for his research into the mysteries of the human brain using a neuroscientific approach. His studies aim to change the way we conceive the nervous system.

He grew up in Tamil Nadu, a city in India, but spent much of his life abroad to perfect his studies. He graduated as a medical doctor from Stanley Medical College in India. After that, he went on to earn his doctorate at the University of Cambridge. He’s considered one of the contemporary exponents of neuroscience, a field that has taken on special relevance and popularity in recent years.

“Curiosity illuminates the correct path to anything in life. If you’re not curious, that’s when your brain is starting to die.”

A man fascinated by the human brain

The main question that piqued Ramachandran’s curiosity was this: how can such a small, gelatinous organ be responsible for all our behaviors?

From then on, his research work has been devoted to unraveling the great mysteries of our nervous system. Mirror neurons, phantom limbs, and confusing sensations are perhaps the topics that he deals with the most.

Sleep paralysis according to Vilayanur Ramachandran

Ramachandran didn’t want to pass by such an intriguing subject as sleep paralysis. This a subject that has captivated both those who have suffered from it and those who haven’t.

During these attacks of paralysis, people regain their consciousness before they regain the ability to move their muscles (their control over the locomotor system). This situation leads to a state of desperation in which sleep-related pseudo hallucinations occur.

Why do hallucinations occur during paralysis?

Floating, the presence of an intruder, voices, and even the possibility of seeing one’s own body from a distance are among the most common hallucinations.

According to Ramachandran, the desynchronization between the limbs and the motor execution alters the multisensory processing of the body and, therefore, its self-perception. As a result, we experience floating or out-of-body sensations, as well as seeing shadowy images.

Another topic that has captivated Vilayanur Ramachandran is phantom limbs. By this, we mean people who, after having lost a limb, continue to feel it.

Even though their hand or other limb is no longer there, they have the sensation that it is. As a consequence, they experience reflex movements, states of confusion, or different sensations in the missing limb.

According to the author, this phenomenon has an explanation as logical as it is complex. In our parietal lobe, or more precisely in the sensory-motor cortex, we have a map of the body where all the nerve endings end.

This map is also known as Penfield’s homunculus. Thanks to this map, we’re aware of the position and sensations of our own body. When a limb is amputated, its target area in the brain is still functioning, which sometimes produces the sensation that the limb is still there.

Vilayanur Ramachandran designed an experiment that explains this phenomenon visually and that many people have replicated on social networks.

The experiment uses a box divided in two by a mirror. The patient has to place the limb with the amputated hand in one of the chambers and the normal hand in the other. When the patient looks at the mirror on the side of their normal hand, this creates the optical illusion that their other hand has returned. This experiment provides us with several conclusions:

Mirror neurons according to Vilayanur Ramachandran

Mirror neurons are responsible for imitation behavior. These neurons are activated when we observe someone performing an action and then recreate it in our imagination. They’re also an essential component of human development and current theories point to their role at an emotional level.

According to Vilayanur Ramachandran, mirror neurons make it possible to bring down the barriers between people. Experts have shown that these neurons activate not only when we imitate an action, but also when we see an emotional state.

Thanks to them, we can feel empathy when we see them crying, or we can be infected by the joy of seeing someone laugh. According to this author, the basis of human relationships lies in mirror neurons.

Colleagues describe Vilayanur Ramachandran as one of the pioneers in neuroscience popularization. Ramachandran’s research suggests that many of the phenomena that happen around us can be explained in the brain.

From experiences that seem to be paranormal, to the ability to cry when seeing a friend crying, have their origin in the brain. Undoubtedly, his research will be a real benchmark moment in science. 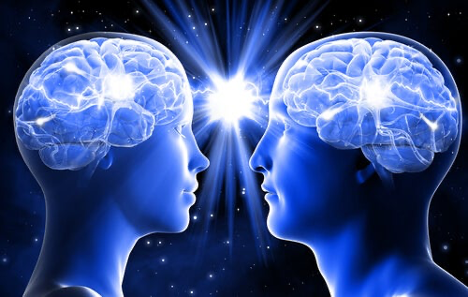 The post The Theories of Indian Neurologist Vilayanur Ramachandran appeared first on Exploring your mind.