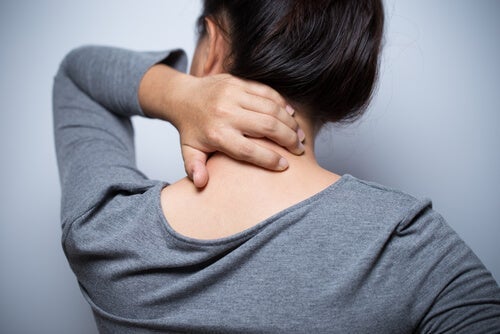 Tramadol, an opioid drug, is a centrally acting painkiller that belongs to the family of opioid drugs. It acts on your central nervous system. However, it doesn’t act in the same way as other opioids. It’s marketed as Adolonta, Gelotradol, Dolpar, and Zytram, among other brand names. Its active substance is tramadol hydrochloride. Chemically, it’s similar to codeine.

You might use tramadol combined with paracetamol if you have chronic pain. You use them together because they’re more effective when you combine them rather than taking them separately. This also means you’re taking less of each drug. Therefore, you’re less likely to suffer side effects.

Tramadol treats moderate to severe pain in adults and adolescents from the age of twelve. Its potency is considered to be between one-sixth and one-tenth that of morphine.

The World Health Organization (WHO) states that tramadol is on the second rung of the pain ladder. In other words, it’s used for moderate pain. On this particular scale, weak opioids are classed as analgesics.

Tramadol causes fewer gastrointestinal and cardiovascular side effects. Therefore, you can take it if you can’t tolerate nonsteroïdal anti-inflammatory drugs (NSAIDs).

You can use it in combination with paracetamol to treat chronic pain. With this option, your levels of pain will improve. Furthermore, it has good results in terms of patient adherence. This means you’re more likely to stick with it.

Data on opioid use

The Spanish Medicines Agency (AEMPS) published a report on the use of opioids for the period 2010-2017. The statistics showed that opioid use has almost doubled in recent years. In fact, the daily dosage has increased from 9.9 to 17.7.

These figures are clearly worrying. You shouldn’t use opioids as the first line in analgesic treatment. In fact, you should only take them for moderate to severe pain that hasn’t responded to previous treatments.

Furthermore, you shouldn’t use tramadol for any chronic non-cancer pain at a high dosage and over a prolonged period. In addition, opioids are addictive.

Mechanism of action of the opioid tramadol

Tramadol is composed of two enantiomers. Each of them acts in a different way. This is what makes it an atypical opioid.

Tramadol is a pure opioid receptor agonist. It isn’t selective. However, it has a higher affinity for opioid receptors of type μ. The inhibition of the neuronal reuptake of norepinephrine and serotonin contributes to its analgesic effect.

Tramadol has an active metabolite. This is O-desmethyl tramadol. Several studies show that the potency of this metabolite is several times greater than the original tramadol. Its analgesic activity is, therefore, critical for tramadol’s analgesic effects.

It also has an antitussive effect. Codeine has the same effect.

Side effects of the opioid tramadol

The most common adverse side effects you might suffer are nausea and dizziness. You could also suffer from:

Due to its serotonergic effects, you shouldn’t combine tramadol with other drugs that also act on serotonin. For example, anti-depressants like SSRIs or amphetamine-type drugs.

Tramadol lowers the threshold for the occurrence of seizures. For this reason, you shouldn’t generally use it if you suffer from epilepsy. Nor should you use it in combination with other medications that also lower this threshold.

You’re less likely to suffer respiratory depression with tramadol than with other opioids. However, it’s a side effect that you could still suffer. In fact, you should always consider this factor when using it as an anesthetic. 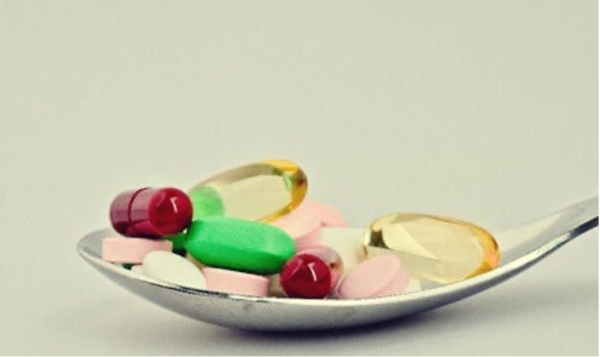 The post Tramadol: An Opioid Drug In Common Use appeared first on Exploring your mind.

Medieval Tales with Morals for Children