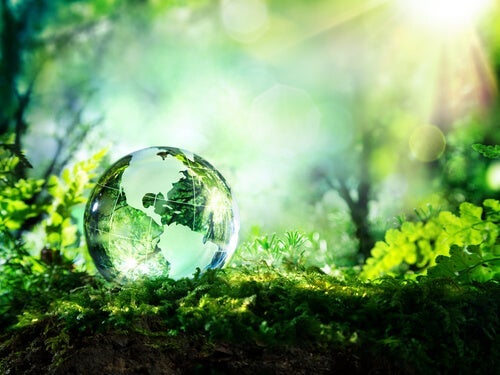 The fact that the world we live in can be improved is something that influences and moves many people. Most of us want to leave a better world for the next generation. However, the fact of the matter is that many of the changes and improvements start with self-respect. Discover the benefits of self-respect today.

When people respect themselves, then they know the value of respect first hand. They know its importance and how valuable it is to their lives and to those around them. Therefore, when one has respect for oneself, then one also respects others and the world in general.

Entering into this chain of respect is a positive all-encompassing attitude. Very often, people feel that they have no power or control over what happens around them. However, even though most of the time we aren’t aware of it, we do have a big impact on things.

The benefits of self-respect

This type of respect is a form of love in which you begin to value your own personal, unique focus. It’s related to self-esteem, and with understanding and appreciating your own character traits. In fact, you’ll find little respect from others if respect doesn’t begin with you.

However, it’s important to point out that you shouldn’t confuse self-respect with ego. This is a mask that people show to the world that has very few good traits, and ones that often aren’t even true.

The respect that you should demand and profess to yourself should be real. For this reason, starting to develop and practice assertive behavior  will help you greatly improve this aspect of your life.

In addition, to ensure that you make good decisions in life, you’ll need to have cultivated a good dose of self-respect. Thus, having boundaries in every aspect of your life is a good way to cultivate the benefits of self-respect.

Learning to speak up is a very healthy exercise in self-respect.

Respect for others, their rights, their ideas, their ways of life, and their beliefs is almost a cliché nowadays. Globalizing the world in economic terms is proving to be much easier than spreading respect between societies and cultures that have little to do with each other.

Many people find it extremely difficult to respect ideas and actions that they don’t understand or which are right at the other end of their values scale. This is compounded when respect itself hasn’t been cultivated in the first place. Therefore, to exercise respect for other people’s ideas and values, you need to meet them halfway.

Believe it or not,  respect for others begins with practicing gratitude and politeness in the most basic situations of life. Certain social environments are losing kindness in leaps and bounds these days.

Speaking respectfully to others, saying thank you, and asking permission are wonderful customs that speak volumes about you.

Facing the world every day with a smile isn’t a sign of false happiness. It’s evidence of respect for others, who may not be in the same state of mind as you are. This and other customs are the basis of civil behavior. Civility is based on respect for yourself and for others. Some call it the nobility that’s behind respect. And that’s what it is.

Words have a magical touch when they contain respect. Being and behaving in a grateful and generous manner will greatly improve your relationships with other people. Courtesy makes you a better person, towards yourself and towards others, and it’s the best way to instill respect in children as well.

Respect for the planet

The good news is that respect is highly contagious. When you know its value, you can spread it. Our world is much more than the human beings that inhabit it. Understanding that we’re all only a small part of the wonders our planet contains is the first step to living in better harmony with everything that surrounds us and nourishes us in every way.

Of all the skills that psychology offers you to improve your life, respect for yourself, for others, and for the planet is perhaps one of the most important.

Respect is a term that must be put in its correct context in order to be fully understood, and our daily lives offer us continuous opportunities to practice it.

Thus, stop thinking of respect as just one of those abstract concepts and start using it in the basic things in life, and in your daily routine. It’s one of the best tools you’ll find to make a positive impact in this world we live in. 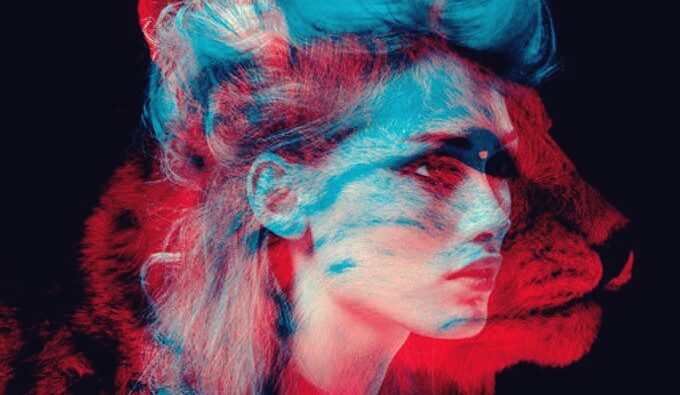 How can I get Others to Respect Me?
You can’t get others to respect you if you don’t know what it is. We respect someone when we acknowledge them as an equal and accept them the way they are. Read more »

The post The Benefits of Self-Respect for You, Others, and the Whole Planet appeared first on Exploring your mind.