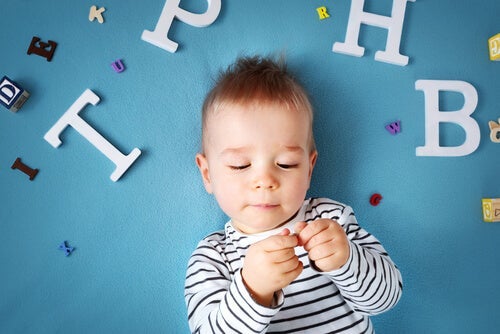 Margaret Mahler was one of the figures of psychoanalysis who made great contributions to the understanding of the infantile mind. She was a physician and pediatrician, but her own experience and some situations she witnessed led her to lean towards analytical practice.

In particular, Margaret Mahler’s greatest contribution was to developmental psychology. She succeeded in defining and characterizing the stages a child experiences from birth to early childhood. The child’s relationship with their mother is of utmost importance, according to her theory.

Mahler started with Sigmund Freud’s theory of the psychosexual development of the child in order to elaborate on this model of emotional development. However, he also drew from other authors, such as Sandor Ferenczi and Donald Winnicott, as well as from his own clinical practice.

“There are no seven wonders in the world in the eyes of a child, there are seven million.”

Margaret Mahler was born in Sopron (Austro-Hungarian Empire) on May 10, 1897. Her father was a prestigious physician who sought to raise her as he would a boy. This is because the world of knowledge wasn’t available to women back then. Luckily for her, her father didn’t agree with it and this made an impression on her in one way or another.

She had a younger sister, Suzanne, and her mother was a frustrated housewife, unhappy with her life. Unfortunately for Margaret, she had a certain apprehension towards her and preferred Suzanne. It’s very likely that this situation gave rise to the theory that Mahler developed years later.

Her father encouraged her to go to Budapest and enroll in college at the age of 16. There, she came into contact with the Budapest Circle, the psychoanalytic group created and directed by Sandor Ferenczi, together with Michael Balint and Imre Hermann. She liked Freudian ideas but didn’t pursue psychoanalysis.

She initially began studying art history at the University of Budapest. However, she soon realized her scientific spirit was stronger than her artistic concerns. Thus, she turned her attention to medicine and moved to the University of Munich, where she completed an internship in pediatrics.

Anti-Semitism was beginning to gain momentum at that time and she and her sister were arrested for being Jewish. This forced her to leave for Jena, where she completed her studies in 1922. That same year, she experienced an event that marked her life forever.

It all happened in the night clinic where Margaret Mahler worked. A man interned his little son due to poor development. The child died that very same night and there was no identified medical cause to justify it. It inspired Mahler to think about the role of the mind.

The exile and work of Margaret Mahler

In 1922, Mahler had to leave Germany and subsequently settled in Vienna. There, she underwent a supervisory analysis with Helen Deutsch and devoted herself to psychoanalysis. At the age of 39, she married a chemist named Paul Mahler, a “bad boy”. Then, the Nazis invaded Austria shortly thereafter. She and her family could escape to England thanks to the widow of the viceroy of India, a former patient.

They then moved to the United States and people didn’t welcome her with open arms. In addition, she tried to get her parents to join her, but they didn’t want to. Then, her father died and her mother was kidnapped by the Gestapo and placed in the Auschwitz camp, where she died.

Nevertheless, Margaret Mahler’s career began to take off in the United States. She got a teaching position at the Philadelphia Psychoanalytic Institute in 1950. There, she developed her theory of child development and also created a psychoanalytic method of child care, which included the presence of the mother.

Margaret experienced successive bouts of depression throughout most of her life. However, her intelligence and devotion to her work allowed her to overcome it. Her patient and constant work also allowed her to create the well-known theory of separation-individuation. Finally, she died while she was still actively working in 1985, at the age of 88. 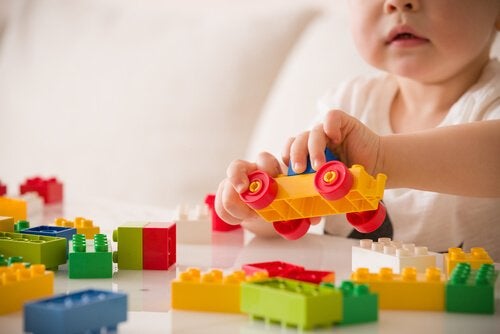 The post The Theory of Child Development by Margaret Mahler appeared first on Exploring your mind.

What’s Bugchasing and Why Would People Intentionally Infect Themselves?