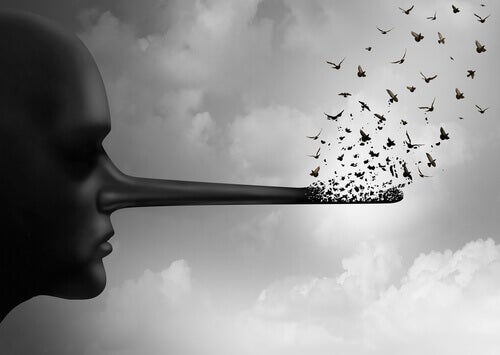 Gestalt psychology is the basis on which human beings understand and react to the world around them. Today, we’ll review the life and work of Max Wertheimer, a brilliant psychologist and one of its founding fathers. Continue reading to learn more.

Max Wertheimer was the first to study perceptual organization. Wertheimer’s approach to the way we perceive the world was to look at things as a whole. This means that he suggested that the whole was much more than its parts.

Consequently, his work created an important basis for psychological theory. In addition to contributing to the creation of the Gestalt school, he contributed valuable insights to experimental psychology and the study of perception. Also, he created the Phi phenomenon that forms the basis of Gestalt psychology. Eventually, these findings were compiled in his book called Productive Thinking.

The early life of Max Wertheimer

Max Wertheimer was born on April 15, 1880, in Prague. His father was a teacher and headmaster of a local school. At first, young Wertheimer’s interests fluctuated between music and philosophy.

Wertheimer was a keen observer, noticing things that went unnoticed by others, and that was one of his great talents. One day, he noticed that the flashing lights in a train station created an illusion of movement. This sparked his interest in the study of human perception.

He called this type of perception the Phi phenomenon, the principle on which moving images are based. So this formed the basis of Gestalt psychology. Consequently, it revolutionized the world of psychology. But his interest in the study of perception didn’t stop then but continued to grow over time.

He worked at the Institute of Psychology at the University of Frankfurt. It was there that he met two of the assistants: Wolfgang Koehler and Kurt Kofka. Their mutual interest in perception and their shared vision eventually made them lifelong research partners. Together, they formed the Gestalt school of thought.

Now married with a family, after hearing Hitler’s fiery pre-election speeches and the mobilization of the Nazis, he decided to leave Germany. He returned with his family for a brief period to Czechoslovakia. Shortly thereafter, in 1933, he emigrated to the United States.

His life far from Europe

He taught at the New School for Social Research in New York. For instance, the courses Wertheimer taught included logic, social psychology, educational psychology, experimental psychology, and the psychology of music. In the latter, he made great contributions. His classes were always characterized by being highly interactive. What’s more, he stimulated students to debate and gave numerous lectures at Princeton and Columbia Universities.

Max Wertheimer didn’t always publish his theories or his experiments, but many of them were the basis for the research of other prestigious psychologists such as Solomon Asch, George Katona, or Abraham Maslow.

In 1937, he met Abraham Maslow and he developed an important professional and personal relationship with him. As a result, his ideas were a great inspiration for Maslow and his hierarchy of needs.

Thanks to Max Wertheimer’s excellent work at the New School for Social Research, Gestalt psychology became one of the first schools of psychology during the first half of the 20th century.

Wertheimer died in 1943 as a result of a coronary embolism. As a renowned psychologist, his funeral was attended by such influential figures in the academic world as Albert Einstein.

Max Wertheimer and his contributions to psychology

Wertheimer’s work had an enormous influence on the development of psychology. Solomon Asch stated that:

“The thinking of Max Wertheimer has penetrated into nearly every region of psychological inquiry and has left a permanent impress on the minds of psychologists and on their daily work.”

Unlike structuralism, which focused on atomism and decomposed mental processes into their smallest possible parts, the Gestalt school focused on the holistic standpoint.

The laws of perceptual organization that explain how smaller objects are grouped together in order form larger ones were born. This came from Gestalt psychology. In conclusion, Wertheimer’s work played a decisive role in the early development of psychology. It also influenced many other psychologists and other fields of research such as linguistics and education. 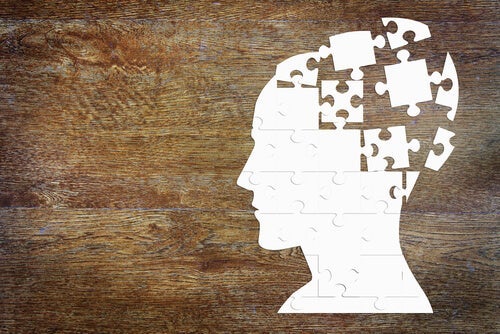 Edward C. Tolman: Behavioral Psychologist
Edward C.Tolman was a renowned figure in the field of behavioral psychology. His experiments with rats led to the theory of latent learning. Read more »

The post Max Wertheimer: Biography of the Founder of Gestalt Psychology appeared first on Exploring your mind.

Four Steps to Embracing the Past