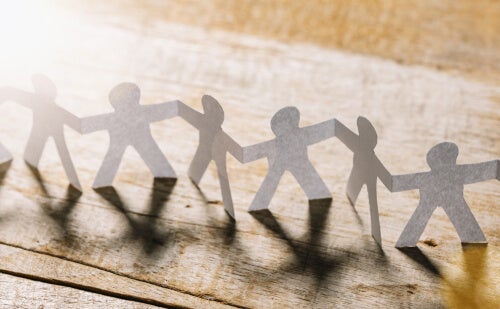 Postpsychiatry is a new direction in the field of psychiatry. It aims to approach mental health in a different way from the more traditional methods. It accounts for the fact that postmodern society and individuals have different needs and perspectives.

The pioneers of the postpsychiatry approach were Patrick Bracken and Philip Thomas. They proposed the term in an article entitled, Postpsychiatry: a new direction for mental health, which was published in the British Medical Journal, in 2001.

Postpsychiatry aims to build a less vertical relationship between psychiatrists and their patients. That’s because, traditionally, this relationship has been based almost exclusively on authority. Likewise, it seeks to give a more social dimension to the practice. This means it takes into account the context that surrounds the patient and not only what they experience individually.

“The analyst’s supposed desire becomes the driving force of the analytic process since it keeps the analysand (patient) working, trying to discover what the analyst wants from him.”

Since the invention of psychopharmaceuticals, biological psychiatry has gained a great deal of ground. In fact, nowadays, it’s practically the only psychiatric paradigm in the West. This is despite the fact that there are other psychiatric approaches available. In fact, the discipline has been basically reduced to a practice of diagnosis and medication.

Both of these aspects of diagnosis and medication have been highly questioned throughout the history of biological psychiatry. Indeed, in many places, mental hospitals have become synonymous with abuse and the violation of human rights for large numbers of patients.

As a matter of fact, psychiatry is perhaps the only scientific discipline that’s given rise to a whole movement against it: anti-psychiatry. Within this movement, we find top-level academics and even a large number of psychiatrists. To complete this somewhat negative picture, psychiatrists tend to show rather limited results with their practices. They do manage to inhibit some symptoms in their patients but tend to obtain considerably less significant results than would be desirable.

Post-psychiatry focuses several of its questions on the concept of ‘madness’ that traditional psychiatry put forward. It criticizes the fact that the mind is conceived as an exclusively individual phenomenon as if it had no relationship with the environment that surrounds it.

This idea leads patients to be seen as ‘defective people’. Therefore, it’s basically thought that the best way out is to medicate and isolate them. It’s based on the idea that most of us act within certain margins, considered to be ‘normal’. However, it claims that some individuals are ‘defective’ and should be separated from those of us who function ‘normally’.

On the other hand, the promoters of postpsychiatry question what they call ‘a technical explanation of madness’. This concerns the fact that psychiatry has borrowed certain concepts from neurology and has approached them in a biased way. In fact, it explains any mental phenomenon as the result of the action of specific neurotransmitters. This reduces the different dimensions of the human being to a purely biological field. It’s a dangerous path to go down, especially as we still have a lot to learn about our biological functioning. 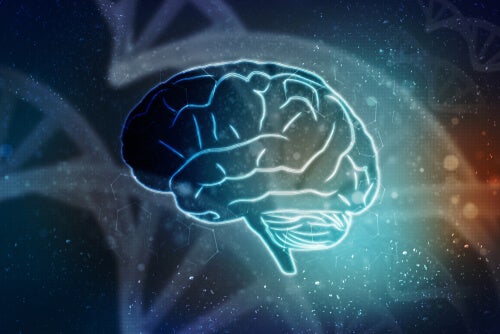 The new challenges of psychiatry

Representatives of postpsychiatry think that it’s possible to approach mental health in a different way. They believe that the relationship established with the patient shouldn’t be exclusively one of ‘diagnosis-pharmacological treatment’, as is the case today. They consider that it’s possible to introduce new ways of dealing with this link, as the global network, Hearing Voices, has done.

In addition, postpsychiatry doesn’t agree with all the coercive mechanisms of traditional psychiatry. They believe that the person seeking help shouldn’t be forced to do anything, much less remain isolated from society in order to improve their condition. Indeed, like prisons, which rarely rehabilitate offenders, mental hospitals seldom do much for those who suffer.

This new approach also aims to transcend the perspective of simple psychopathology. Its goal is to go beyond putting a label on a patient. Instead, it wants to interpret and understand the suffering of each one, looking for ways for them to resignify their discomfort so that it doesn’t destabilize them.

Postpsychiatry also seeks to overcome the ‘psychiatry-antipsychiatry’ duality, and generate an integrative approach that critically addresses psychiatric practices, as well as taking advantage of the various advances and successes in this particular field. Its ultimate goal is to democratize and make the issue of mental health more humane. 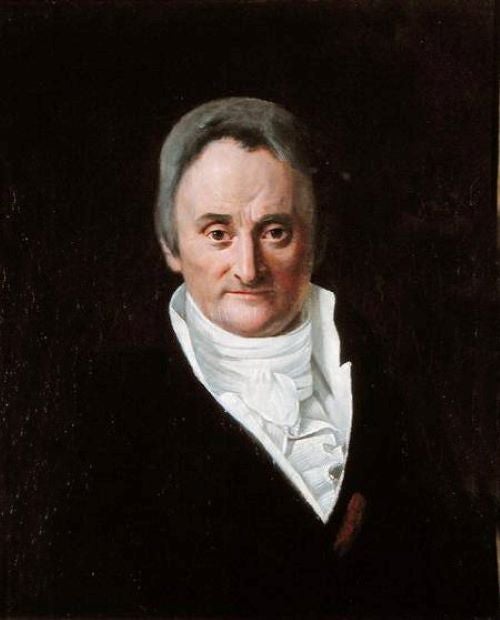 The post Postpsychiatry: A New Direction in the Psychiatric Field appeared first on Exploring your mind.